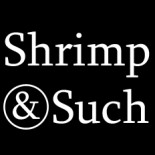 With the 2012 shrimp championships under way, we take a look back, and forward,at the highlights of the 2012 calendar.

Unquestionably Europe’s largest, the International Shrimp Championship in Hannover was a raging success. Breaking its own record with over 170 entrants taking place in this years show. With a host of admirable shrimp on display, Sasha Wittka took the plaudits with this best in show winning Super Red Crystal. 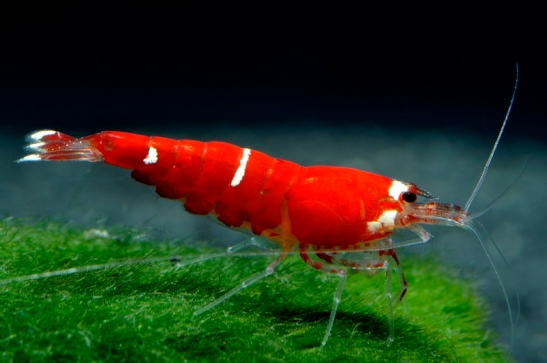 The International Shrimp Contest in Thailand is another huge date in the shrimp calendar. Although there is a large Benibachi influence, the shrimp on show are some of the best money can buy. With most shrimp showing near perfect colouration, picking a winner is a job I wouldn’t like to be burdened with. This beauty owned by Panuwat Chantawongwanit was finally crowned Grand Champion. 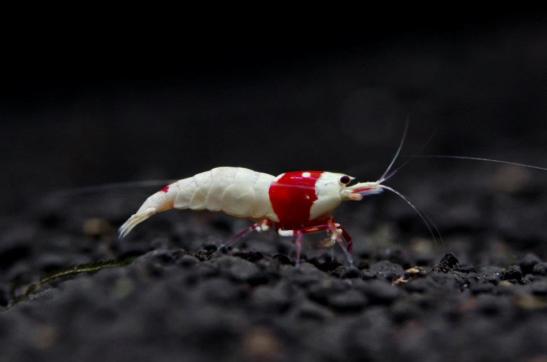 Over the past couple of years, European shows have been gaining much credibility and stature. Following the success of the Hannover show a couple of years back, countries such as Holland, Italy, France and Belgium have all announced shrimp championships in their respective homelands. Although this years show in Belgium has been cancelled due to lack of entrants, other shows are unlikely to suffer a similar fate. The first European Shrimp Contest is due to be held later this year in Italy, providing they can amend current issues with the main sponsor, the show is likely to be the first ESA regulated shrimp contest. With a main sponsor in place and the ESA regulations in effect, the European show is likely to bring out Europe’s most distinguished breeders and add great credibility to the show for future years.

The Asia Pacific Shrimp Contest is also likely to make a return later in the year. Although current sponsor debates are delaying a definite date, the show is expected in its regular October spot.

This entry was posted on March 18, 2012 by shrimpandsuch in Shows and Competitions and tagged International Shrimp Championship, Shrimp Contest, Shrimp Show.